As previously mentioned in a recent post I have a new NAS.

While a HP Microserver with an externally ported SAS HBA card and a DIY JBOD enclosure worked for some time, I very quickly outgrew this solution.

I run Emby, Sonarr and Radarr on my FreeNAS server too and was finding the limits of the CPU options available in the Microserver. With the storage I was running, 16GB of RAM was also becoming too limiting.

One of my other concerns was my ability to expand. Simply looking at some graphs of my data accumulation showed that I would need to add disks approximately every nine months.

After looking into ex-corporate servers and DAS storage arrays I settled on a whitebox as it would allow me to build exactly what I needed while being able to keep noise down.

After some searching I settled on the LogicCase SC-4324S which is a 4U case with 24 front facing drive bays. There are also two internal bays which I may use in the future. 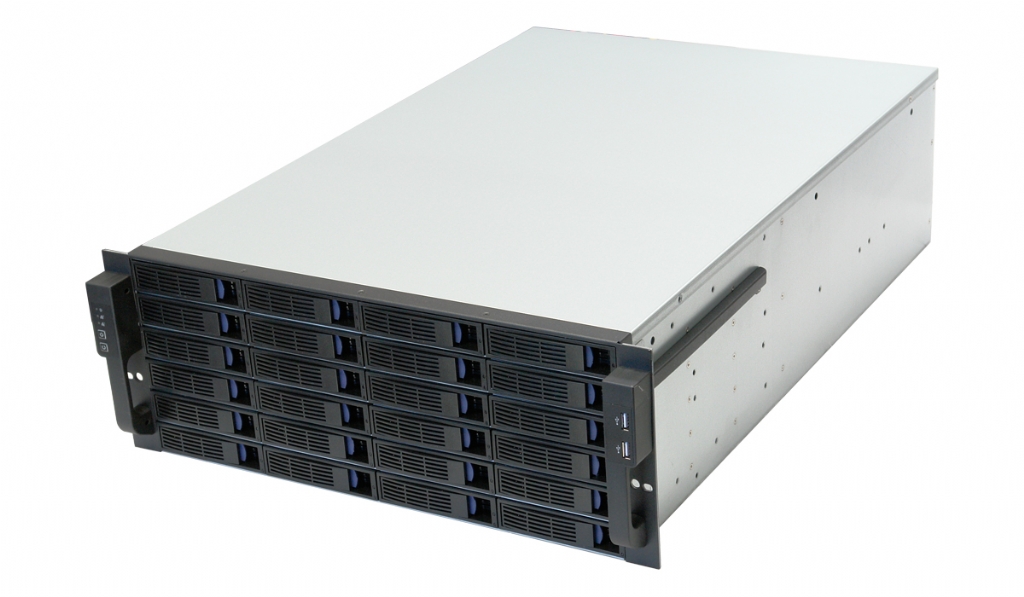 Each row of 4 bays has a backplane which requires 1 x molex connection for power and 1 SAS 8087 connection to a RAID controller or HBA. 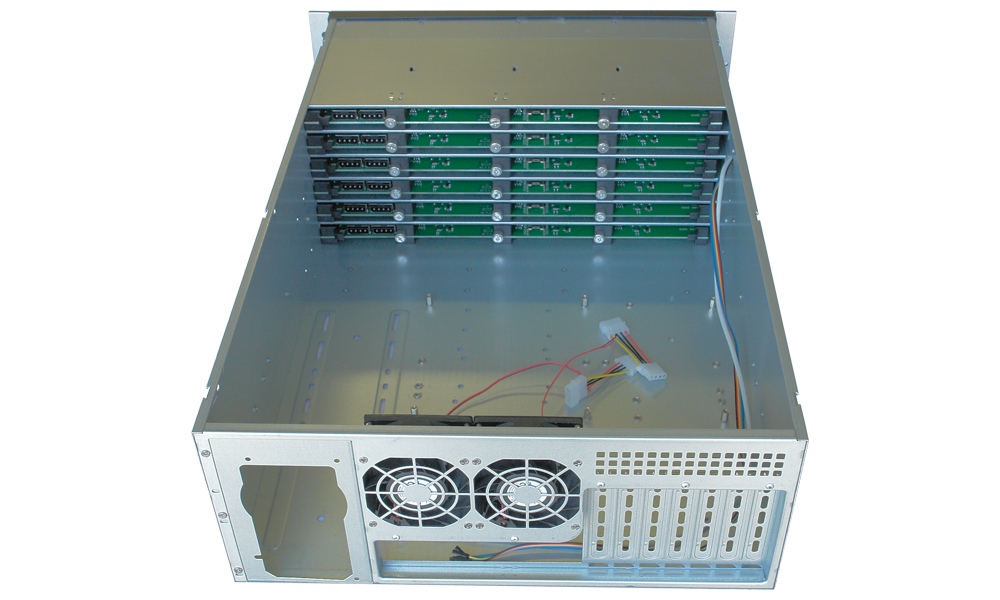 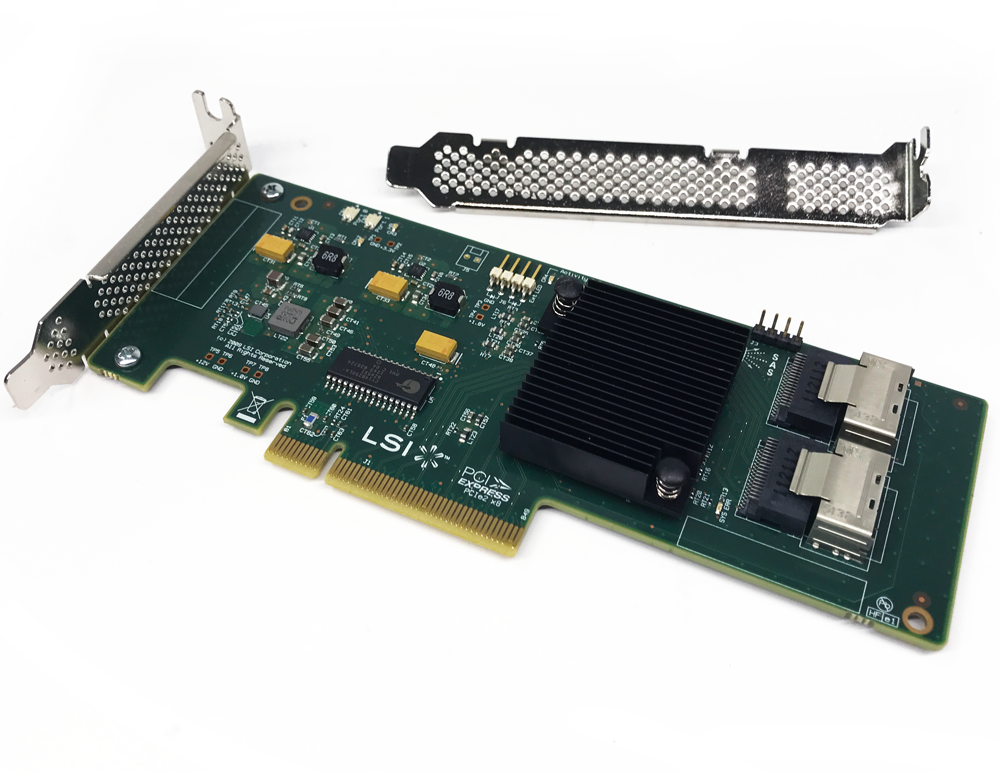 To expand this to 6 8087 ports I either needed two more HBA cards or an expander. After some reading I chose the HP 6Gbps SAS expander as a good option as it offers plenty of bandwidth and is very cost effective. 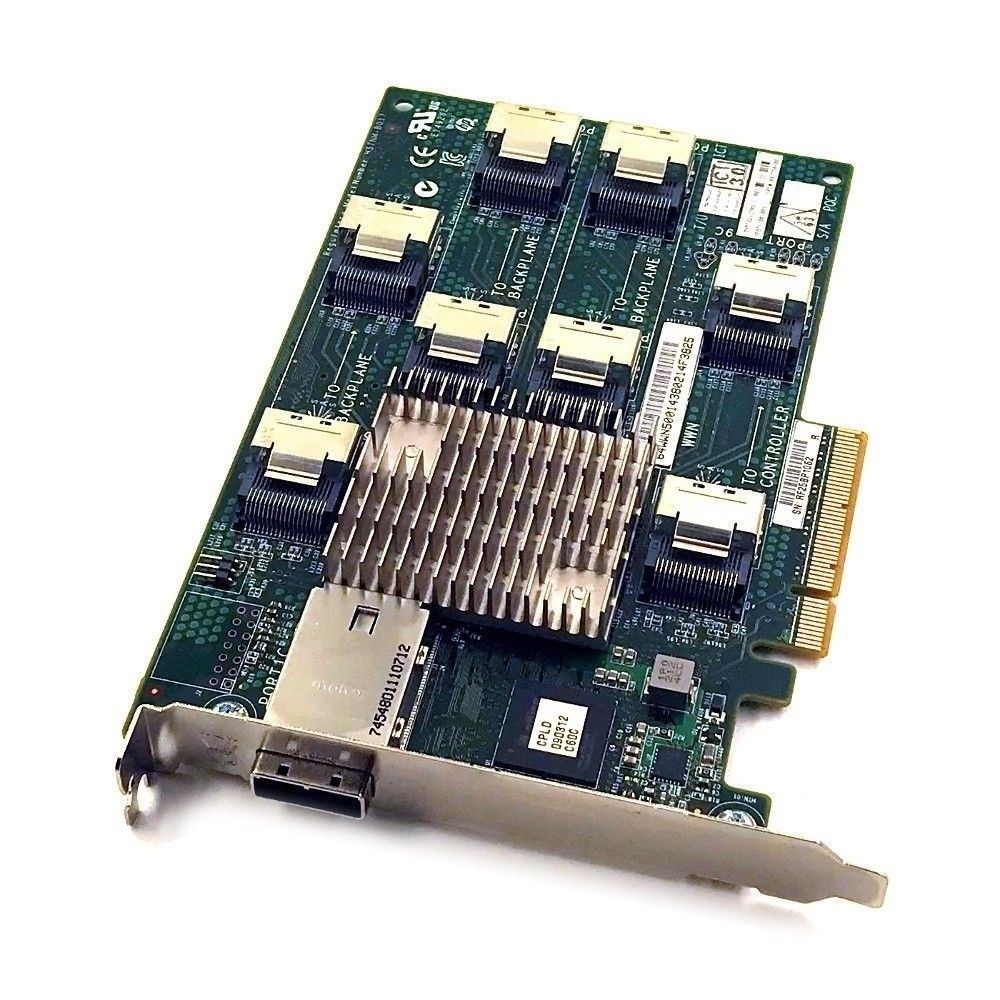 To power the server I needed something fairly beefy.During normal operation the server wouldn’t pull too much power, however on initial start I needed a PSU that could spin all the disks up.

I chose the EVGA BQ 850W 80 Plus Bronze Semi Modular Power Supply as it had plenty of head room and the semi-module nature would allow for good cable management.

It does only have 5 molex connectors but the 12V output is from a single rail making power simple to work with. To get around the connector limitation I used 3 molex connectors from one output and a crimped splitter on a feed from another.

One of the things I have become accustomed to in my homelab is out of band management.

I did look into some of the more server grade ASrock boards but went with a Supermicro board as they are somewhat more established in the server hardware industry.

I chose the X9SCL+-F motherboard which includes the Supermicro out of band management option on a dedicated port. It also has two Intel® 82574L Gigabit Ethernet Controllers which have good driver support in FreeBSD & FreeNAS allowing me to configure LACP for redundancy and higher bandwidth over multiple streams. 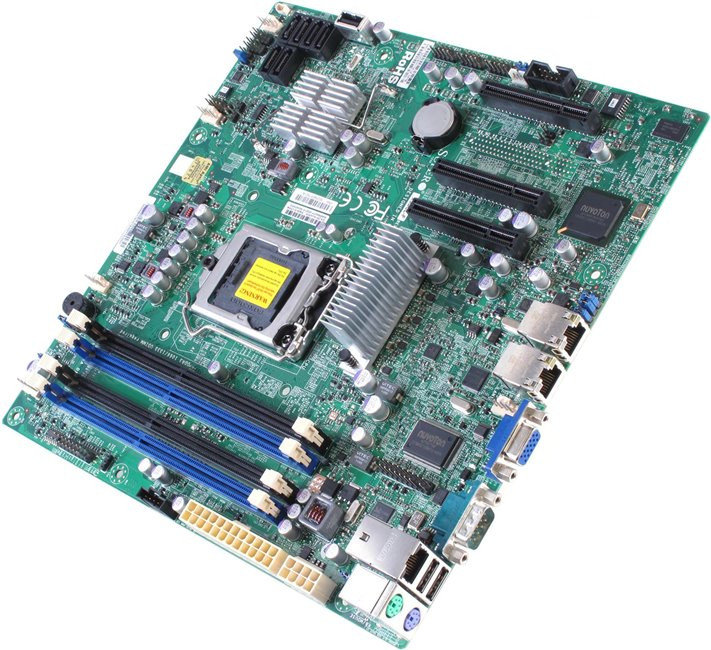 The 4 DDR3 DIMM slots were filled with 8GB DDR3 ECC UDIMM modules taking the build to 32GB of RAM.

I installed FreeNAS 11 on a 16GB USB flash drive. The motherboard has an SDCard slot in which I placed a 16GB card to form a two way mirror for the OS.

I then added a second 16GB USB flash drive to form a three way mirror for further redundancy.

The case has a 3 x 120mm mid fan wall in which I put three good quality fans. I’d need to open the server up again to determine the brand.

For the rear exhaust I used 2 x 80mm BeQuiet fans and these are very quiet as the name would suggest.

As I expand by adding 4 disks at a time I add these to the pool as an additional RAIDz1.

This leaves my array layout at follows: 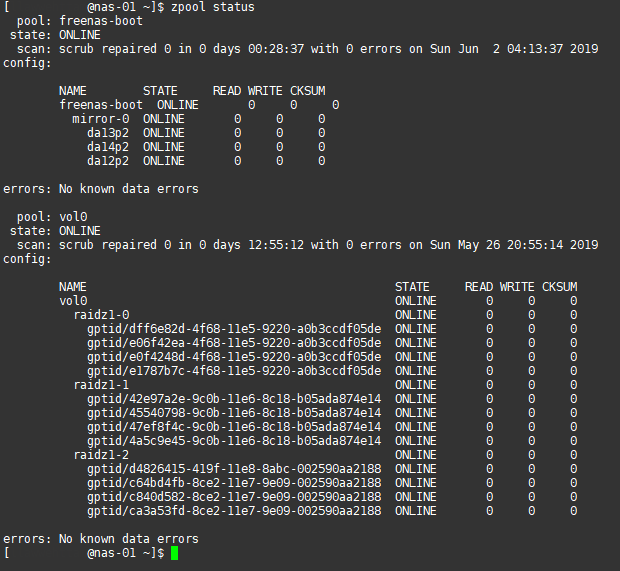 Hopefully this build will last for quite some time and as larger disks are always being released and there are currently still 12 bays available I am hopeful I will not need to upgrade for at least another 3 years.