For the past few years I have been running (what I would like to call) a homelab… of sorts.

Compared to many out there it’s rather meagre as I’ve just had to make do with old equipment and whatever I could scrounge for free.

For a few years it just consisted of my desktop (running multiple VM’s), my laptop (rather old and struggling to cope) and an older Pentium 4 box running this and that.

I finally got around to improving things slightly in 2012 with the addition of a HP ProLiant Turion II N40L MicroServer at the very affordable price of £100 after rebate. 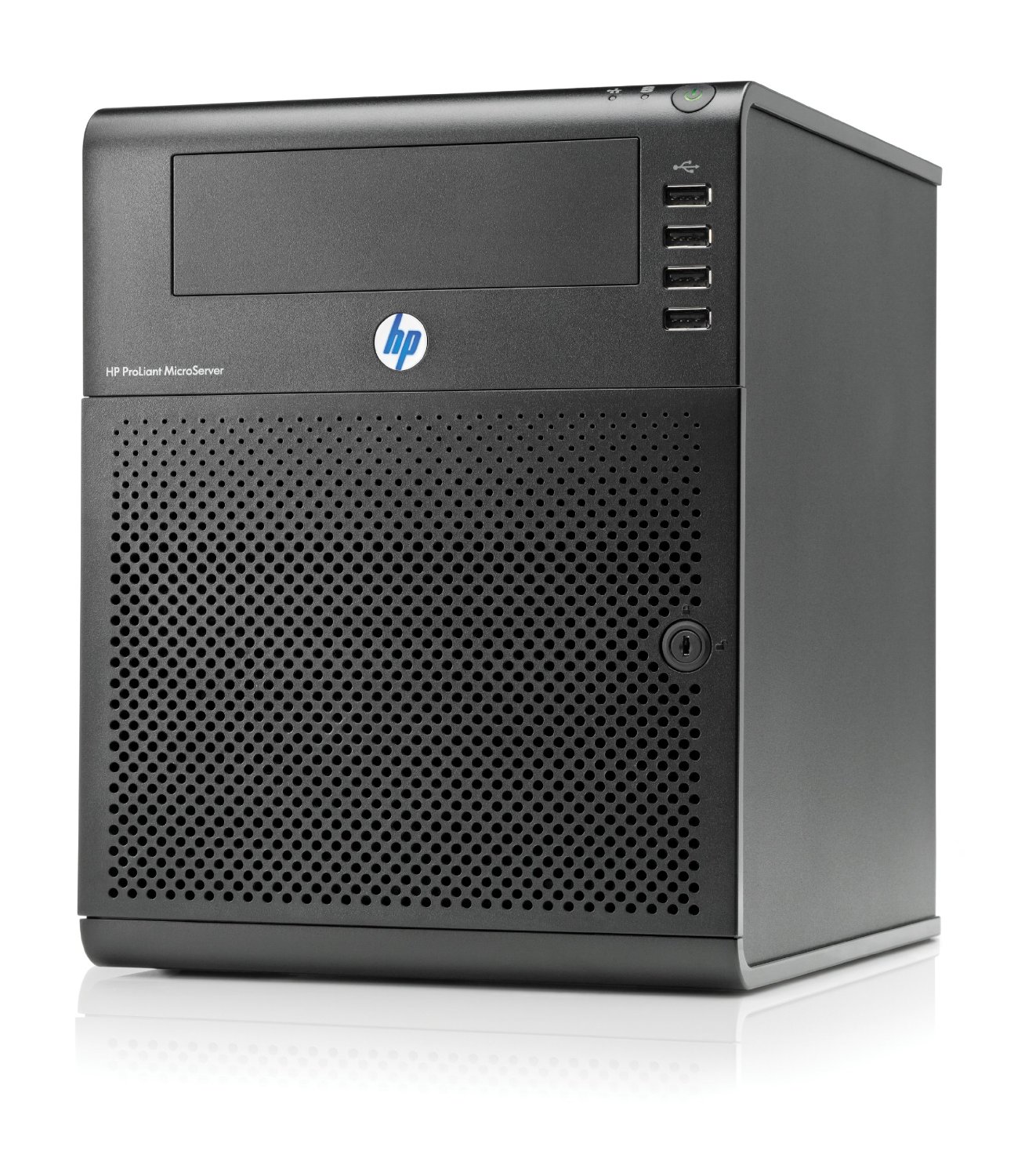 It started out running FreeBSD and I had great plans to turn it into a file storage server with FreeNAS and ZFS. However, due to the limited RAM it could take and the fact that it could only hold 4 HDD’s in the Hot swap bays (and maybe and additional 2 in the 5 1/4” bay) that idea was quickly scrapped.

A quick fast forward to the present and my “homelab” is practically non-existant. Like most of my machines, the microserver now runs ArchLinux. It currently only hosts my ZNC bouncer for IRC covered HERE and a minecraft server. The Pentium 4 machine has long since been scrapped, the laptop is rarely used and although I still spin up VM’s on my desktop occasionally it’s certainly not used to it’s full potential any more.

My desktop has had multiple hard drives added to it over the years and it’s become a bit of a mess of sata cables inside. I’ve got a dual boot setup of ArchLinux and Windows 8.1, each on their own SSD and while I can mount and read the ext4 formatted drives within Windows it’s far from ideal.

For a while now I’ve wanted a centralised storage server running either FreeBSD or FreeNAS with ZFS shared over the network to my current machines and any I add in the future. One of my next posts will be about the planning of this build although I’m not 100% exactly on what I’ll be building yet.

I’ve also wanted to build a server to run a baremetal virtual machine hypervisor for quite some time and I’ve recently done some testing with various suitable operating systems which is probably worth a blog post all by itself.

The last, although arguably the most important, build I’m planning is a new router. My current ISP is Virgin Media and while I am very happy with the speed I get for the price I’ve been less than impressed with the so called “SuperHub”. I’m currently very early on in the planning stages although I’m very much liking the look of Pfsense and Sophos UTM both of which I’ll probably be trying out in virtual machines shortly.

Whatever I decide to work on first I’m fairly sure there will be some more blog posts shortly.